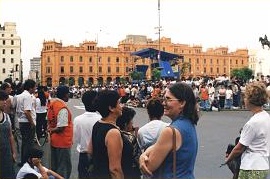 The territory of the Peruvian capital, Lima, had a dense concentration of human settlements long before it was founded by the Spanish. The countless Huacas (pointed or truncated pyramids) in the wide valley of the Rimac bear witness to this. The Lima culture flourished here and the Incas had a major ceremonial center and coastal base at Pachacamac, named after the creator god Pachacamac.

Downtown Lima is still characterized by the dazzling religious and secular buildings of the colonial era, while modernity reigns in districts such as Miraflores, San Isidro and Surco, with shopping and entertainment centres, modern residential areas and a large number of hotels of all categories. 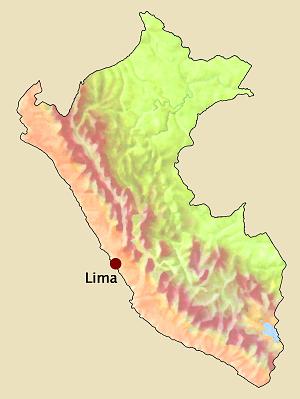