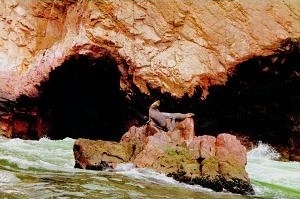 The Paracas National Reserve is the only reserve on the peruvian coast. Beautiful beaches, salt flats, the Ballestas Islands with their bizarre rock formations and one of the richest seas in the world can be found here. It serves as a sanctuary for sea lions, elephant seals, penguins, dolphins, flamingos and more than two hundred other bird species. Even condors that «visit» from the Andes can be found here. 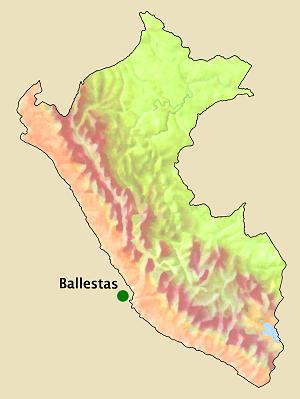 Islands of the Uros